When I was studying at Goldsmiths in London back in 2011, I had just returned from a  few years of travelling and I played around with the idea of continuing to be nomadic whilst living in London. Partly because of the rent, but also because I had become quite used to sleeping in a tent in a different place each night whilst cycle touring.

I considered if it might be possible to find a place to camp in London. This isn’t easy to do. The idea of camping in a cemetery daily was too much. I never actually looked for campsites in central London. A quick google shows that there is a caravan and motorhome club park in Sydenham, but generally campsites aren’t common in Central London.

I explored further the idea of custom tents in various scenarios. 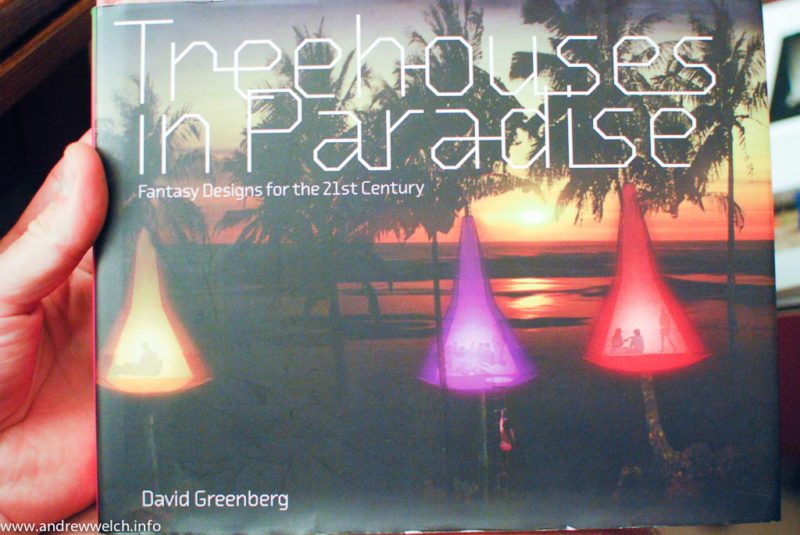 This book provided a great deal of inspiration, however idealistic. 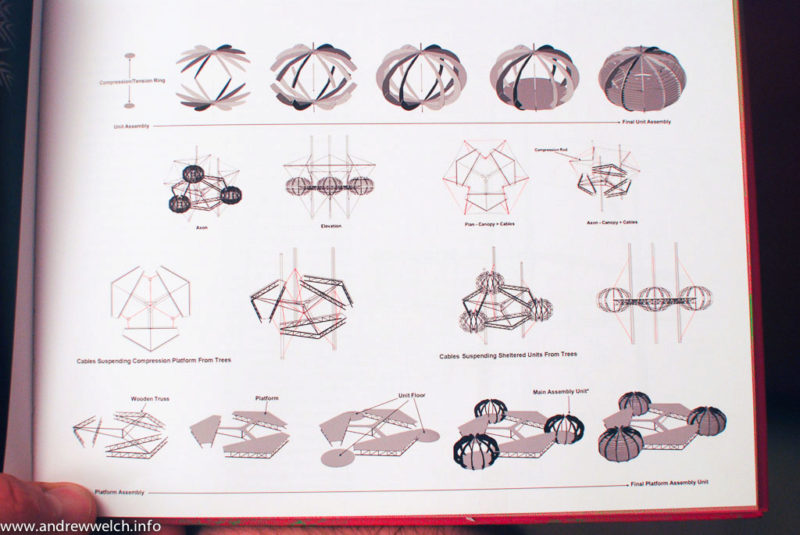 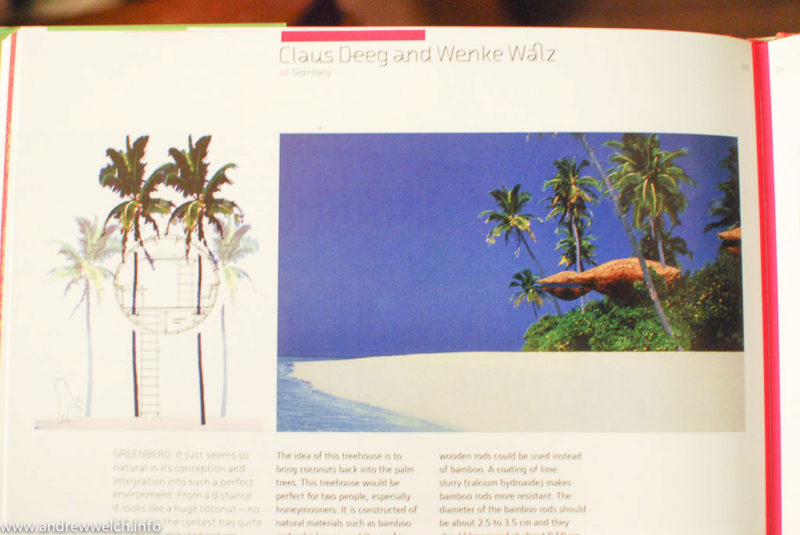 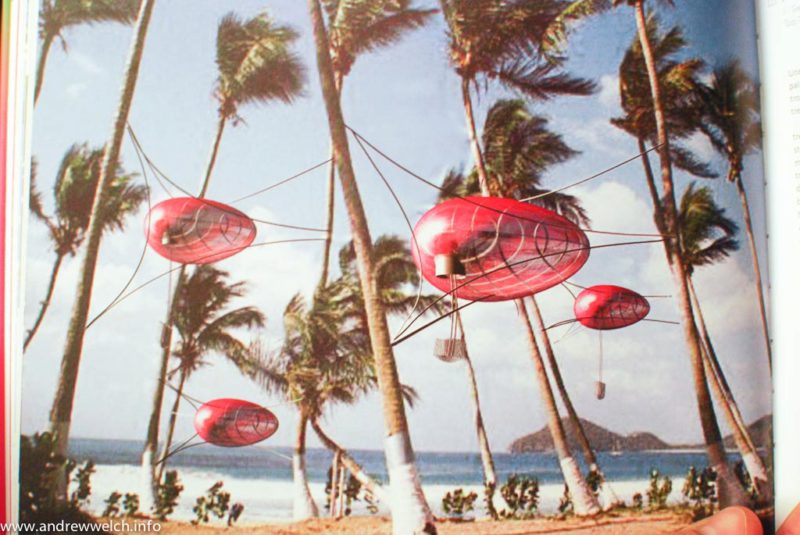 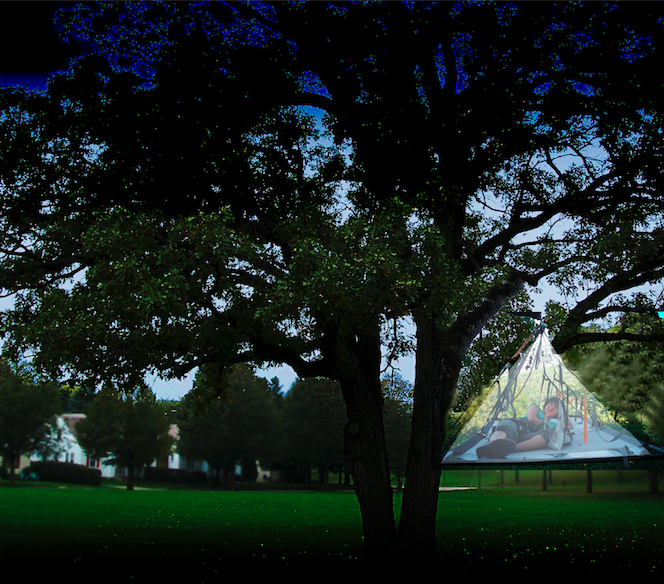 Some kind of pod: 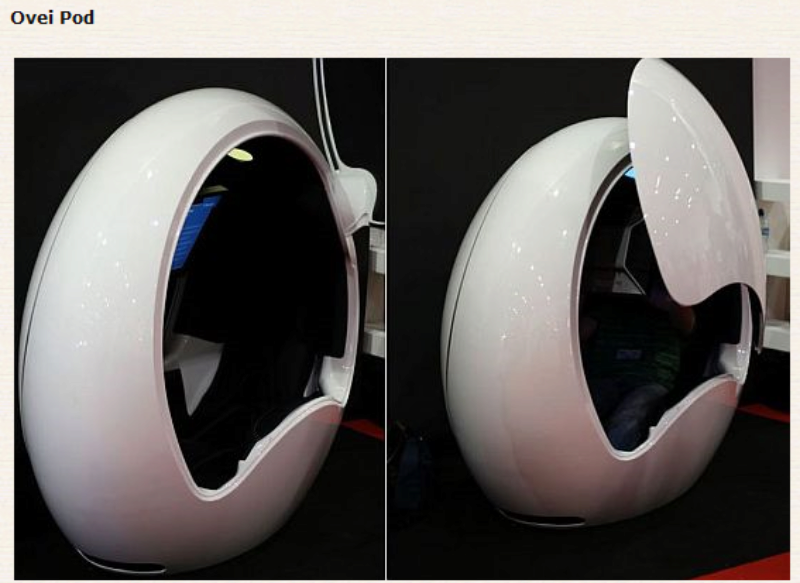 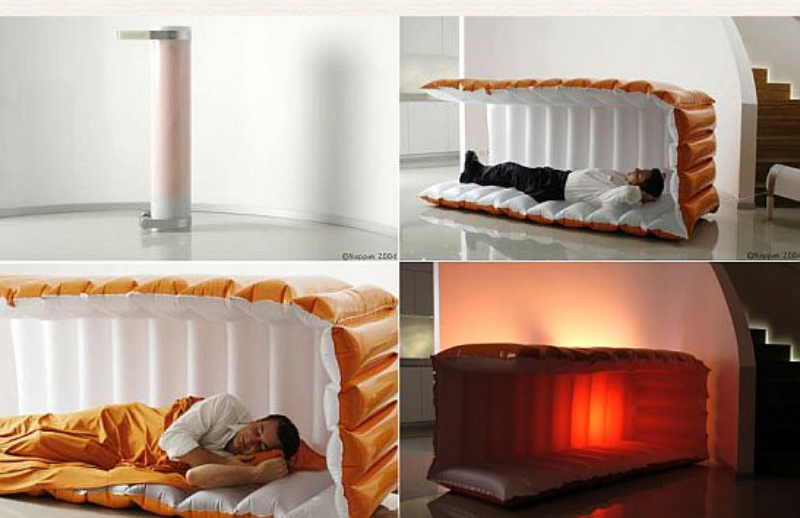 I became slightly obsessed with geodesic domes for a time: 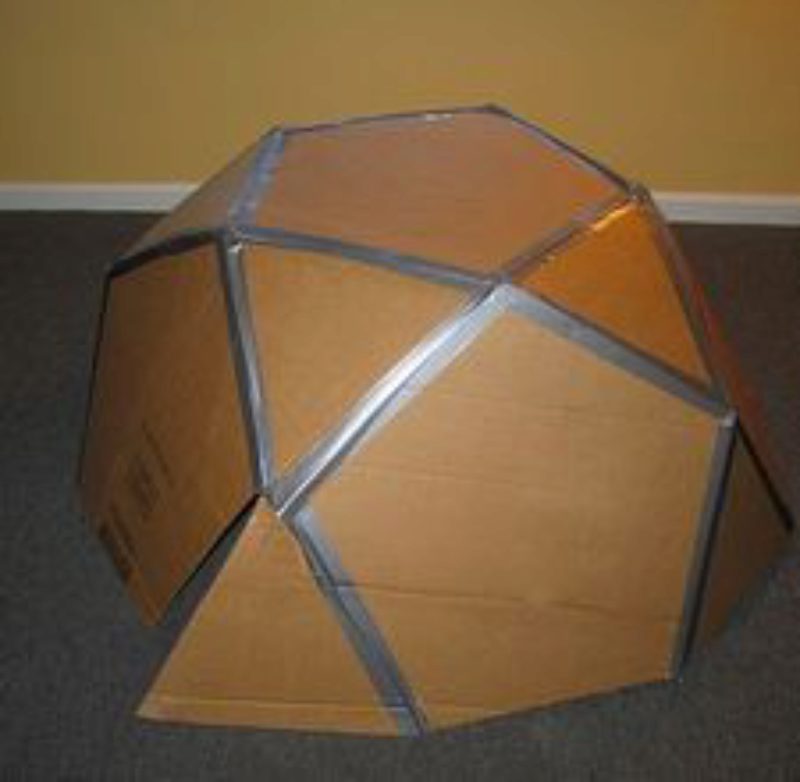 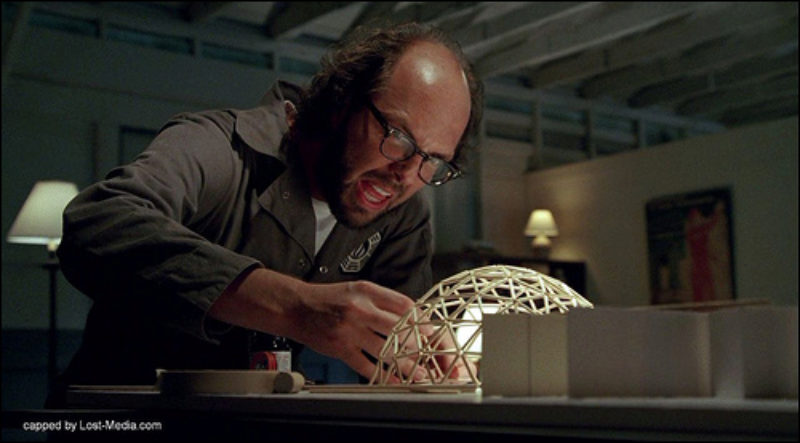 Perhaps some kind of fold up thing..

I did find some good examples of actual novel solutions: 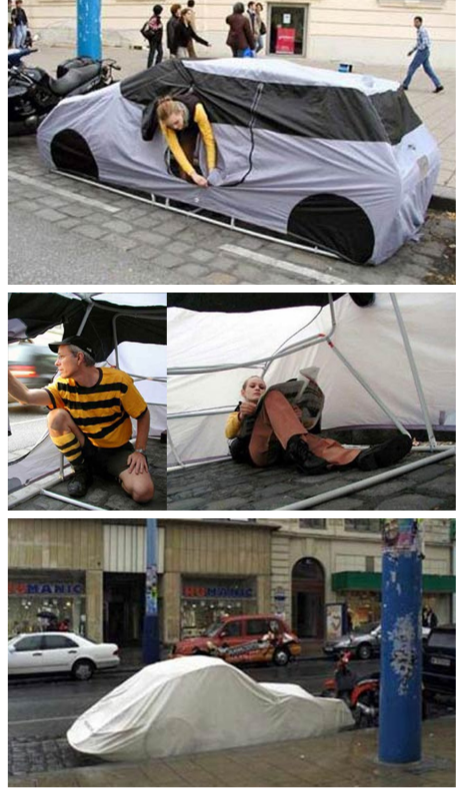 So my thought processes moved onto a combined vehicle.

Unfortunately that is about as far as it got. I few nights I did take my touring set up, cycle to the outskirts of London and camp in a field and I did live in an odd warehouse conversion for a bit but never managed to actually get a sustainable, portable living solution. “A caravan!” I hear you.

More broadly, I did think about if someone didn’t actually want a flat and many possessions what about just a secure place to sleep, like the capsule hotels in Japan. 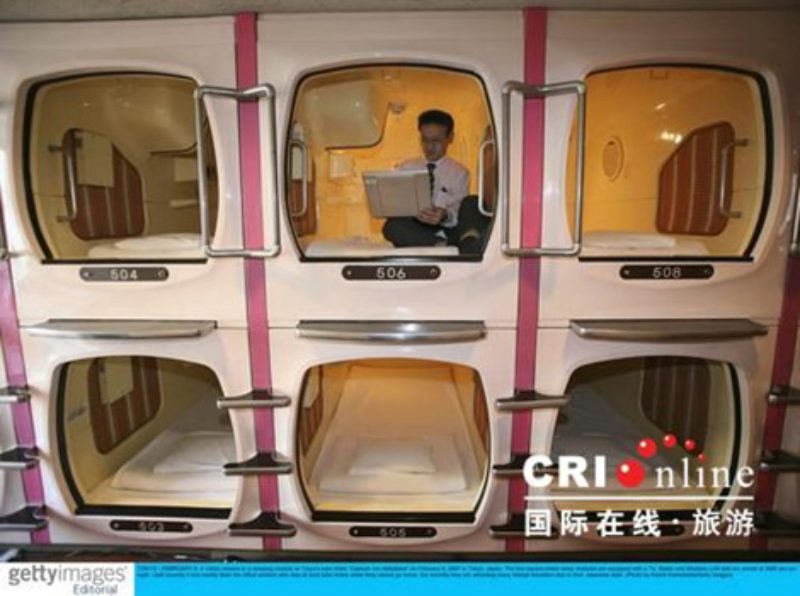 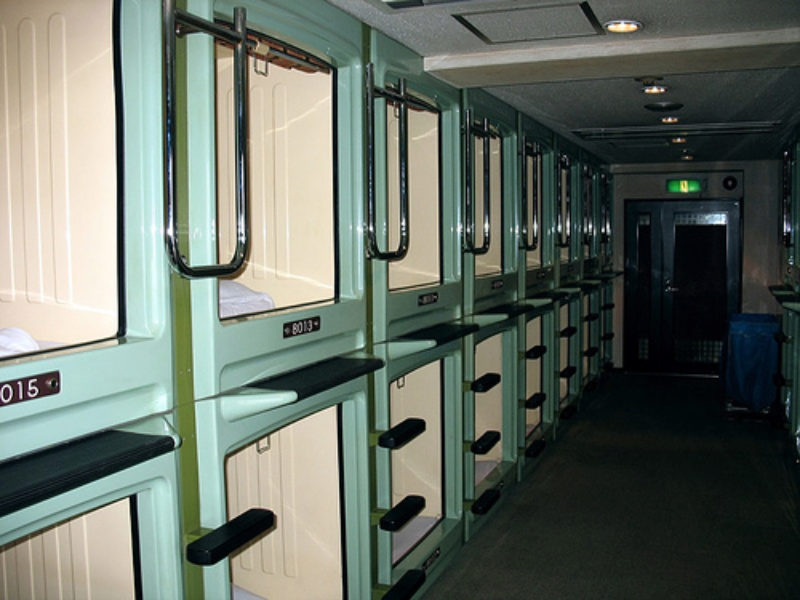 A boat was another option and in hindsight perhaps one of the more practical. Not one that looks like this though :) 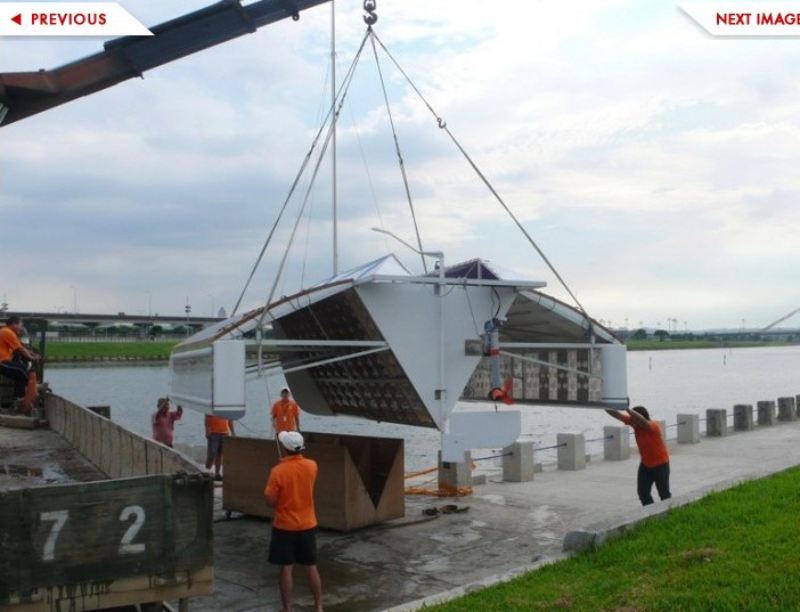