Researchers at the Washington University School of Medicine in St. Louis have come up with a new map of the outer layer of the brain called the cerebral cortex.

It will help researchers in studying brain disorders such as autism, schizophrenia, dementia and epilepsy. 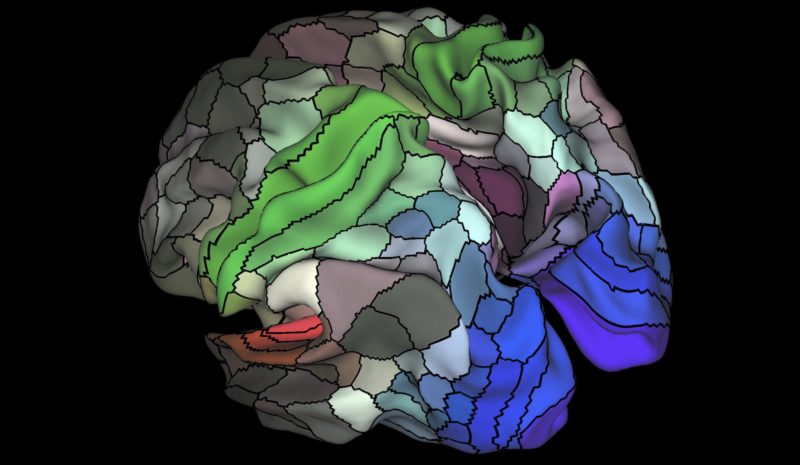 “The brain is not like a computer that can support any operating system and run any software,” David Van Essen, professor of neuroscience and senior author of the study, said in a news release.

“Instead, the software – how the brain works – is intimately correlated with the brain’s structure – its hardware, so to speak. If you want to find out what the brain can do, you have to understand how it is organized and wired.”

The map is the most complex one created to date. The map was created from gathered data from brain scans of 210 healthy young adults. The scans were done both when the brains were resting and when they were performing simple tasks, such as listening to a story.

The original article was published in the journal Nature. The brain has been divided into 180 areas based on it’s function, physical attributes and connections. Brain surgeons should be able to more accurately pinpoint where illnesses are coming from.