Is Indian food addictive I ask myself as I find myself craving it for breakfast, lunch and dinner. Perhaps it is the amount of spice and flavour. In India they don’t seem to eat just for sustenance but for explosions in their taste buds. Every meal is a different adventure in food. The whole Indian experience is a bit like a macrocosm of the eating experience.

One night I stayed with the police near Bikaner.

I was told I could eat in the mess area. I got my sleeping stuff sorted, had a wash and headed over there. I was presented with a meal that consisted of a bowl of spicy, pungent and creamy soup and a nutty, rough chapati. Beside it was a dish with aromatic freshly cut radish, lime, and raw onions. Next to that was a bowl of tangy mango chutney. To season it I was given a small bowl of salt. To wash it down was a glass of whisky and a glass of douk (yoghurt drink).

To top it all off I ended up sleeping next to the sergeant. He hawked up a good wad of phlegm and then farted for a good 10 seconds before he got into bed with me.

My clearest memory of eating this concoction was riding a wave of sour, hot, burning and cool. I was a sailor on the high seas of a Randonnée gastronomique. Whisky shouldn’t be taken with food should it? Is this normal? Radish and whisky? What? I briefly considered what it would being doing my stomach before then reassuring myself that it was sure to have some cleansing or detoxing effect. 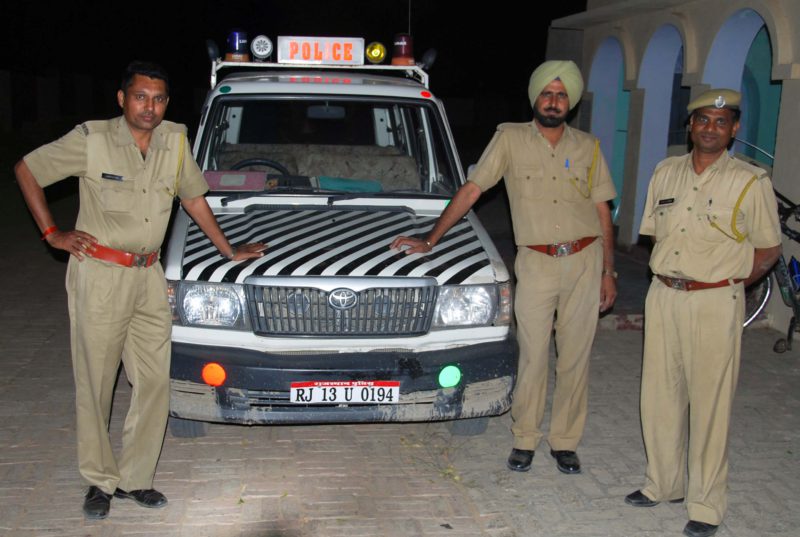 Some situations make my brain spout so many questions because they seem to break so many of the rules I have come to accept as normal. My thought process goes into overload and I am spat out into a place of passive observation, careless acceptance, helpless wonderment and happy entertainment.

It is a bit like Donnie Darko’s face in the film when he is being questioned during hypnosis on the couch by the psychiatrist; smug, childlike, gormlessness. It is tempting to try to understand and unpack what is going on but the resulting can of worms is too difficult to keep under control.

There are too many linkages to attempt to record the thoughts. If I did it would pulverise many a pen and collapse many a keyboard. I have to just accept that the best thing is to document what is going on at the time and maybe, just maybe try and make sense of it later.