My first flat in London was in Peckham, about half way along the Rye. I explored the area by bike, walking and running. I was doing a project about psychogeography and was often trying to pay attention to my emotions whilst walking about. I was also looking for whatever caught my interest in the environment and capturing it in photo stories. 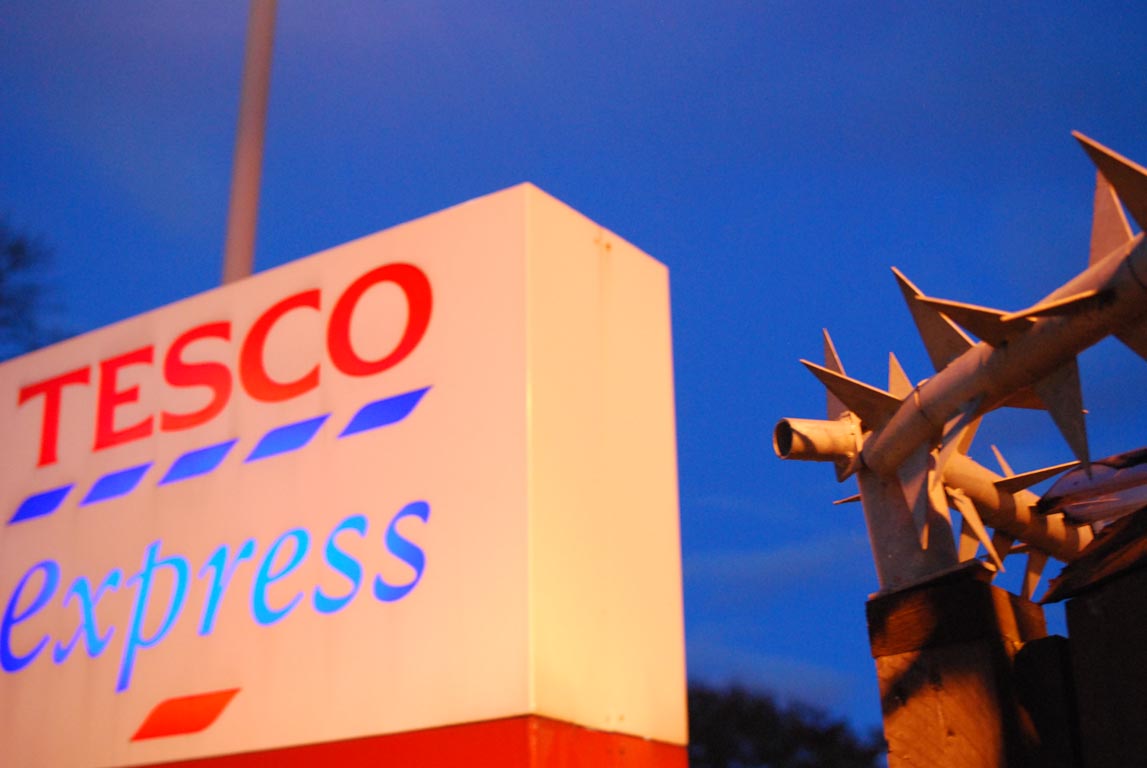 Tesco sign takes on an ominous feel next to the sinister looking spike-topped fencing. 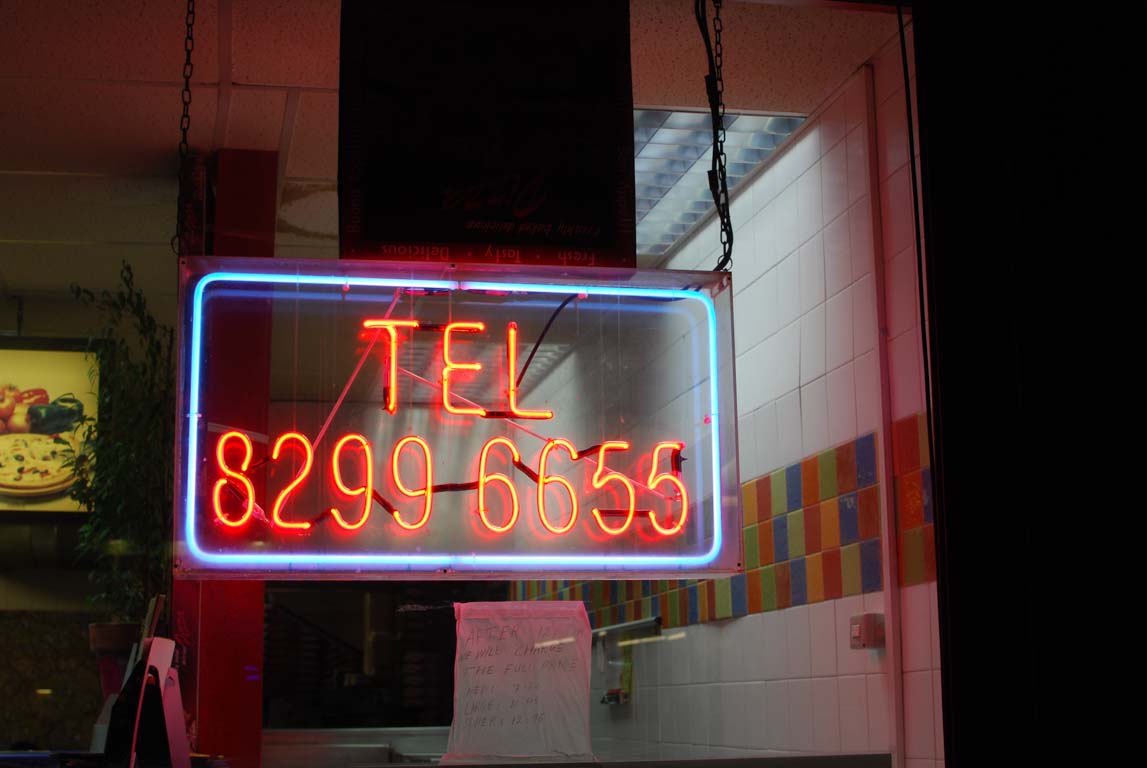 A neon sign with telephone number offers a splash of colour and intrigue.

I captured a story per walk consisting of a series of photos and, for me, this kind of exercise, resulted in a portrayal of the place that had an increased richness.

I possibly wouldn’t have captured the place in the same way if I had gone there and taken only photos of what was considered to be nice or an attraction for shoppers or tourists.

I had previously done similar kinds of walking photographic studies on my travels but now I connected it to psychogeography and it started to take on a bit of a life of it’s own. Part of the appeal came from the fact that this process seemed to make my environment more exciting and interesting. It also helped me to break out from my preconceived ideas of my surroundings and look more closely.