I’ve been a fan of Doom Bar for a while and saw this slightly stronger beer from the same brewer. “Sea Fury” and it’s eye-catching red label and name.

Sharp’s Brewery is a British brewery founded in 1994 in St Minver Lowlands, Rock, Cornwall, by Bill Sharp. Since 2011, the brewery has been owned by Molson Coors. It is best known for its flagship ale Doom Bar, named after the notoriously perilous Doom Bar sandbank in north Cornwall. 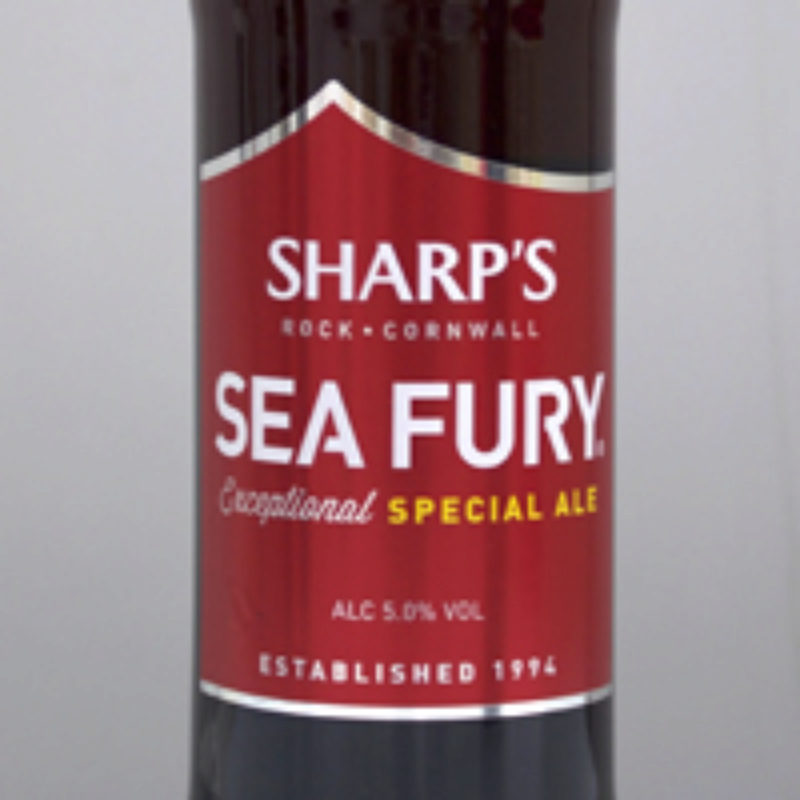 My take on the experience

Amber colour. Malty, sweet, with hints of toffee, caramel. Well rounded, not too heavy. Medium bitterness and hops. Fresh and well-mannered. Consumed via a bottle that had come out of the fridge.