Although people are helpful and friendly, we often get looked at like we have three heads. I find it funny, and it’s completely harmless and utterly understandable. Two bearded English men turn up. One is wearing a fluorescent sock on his head and looks like a traffic cone; the other is wearing a ridiculous helmet with go-faster-stripes, and Klingon-esque air vents. Why would someone on a bicycle want to wear a helmet anyway? They don’t go fast enough, there’s no engine. Both weirdos have multiple yellow luggage bags attached to their bikes, and one bike has three wheels.

The old grey-haired man in the petrol station emerges from his office as Tom approaches. He waves his hand negatively, put his thumb to his mouth in the universal hand gesture for beverage, says chai and kahve, and gestures up the road, waving his hand, side on, forwards and backwards in the direction of up the road.

Tom is ill, clutching his stomach and wearing a face like a wet weekend in Desborough. He wants to sit down on a fake leather upholstered seat outside this petrol station, but instead he grumbles ‘thanks a bunch’ under his breath, walks a few metres away and sits down on the cold concrete forecourt.

We have just cycled out of Sinop, halfway along the Black Sea coastline. Iskembe soup, a Turkish delicacy, made from tripe and sheep stomach, is trying to resurrect itself back into the land of the living. I am nibbling on a handmade gingerbread walnut biscuit that Tom was given by a friendly fisherman. It was delicious. 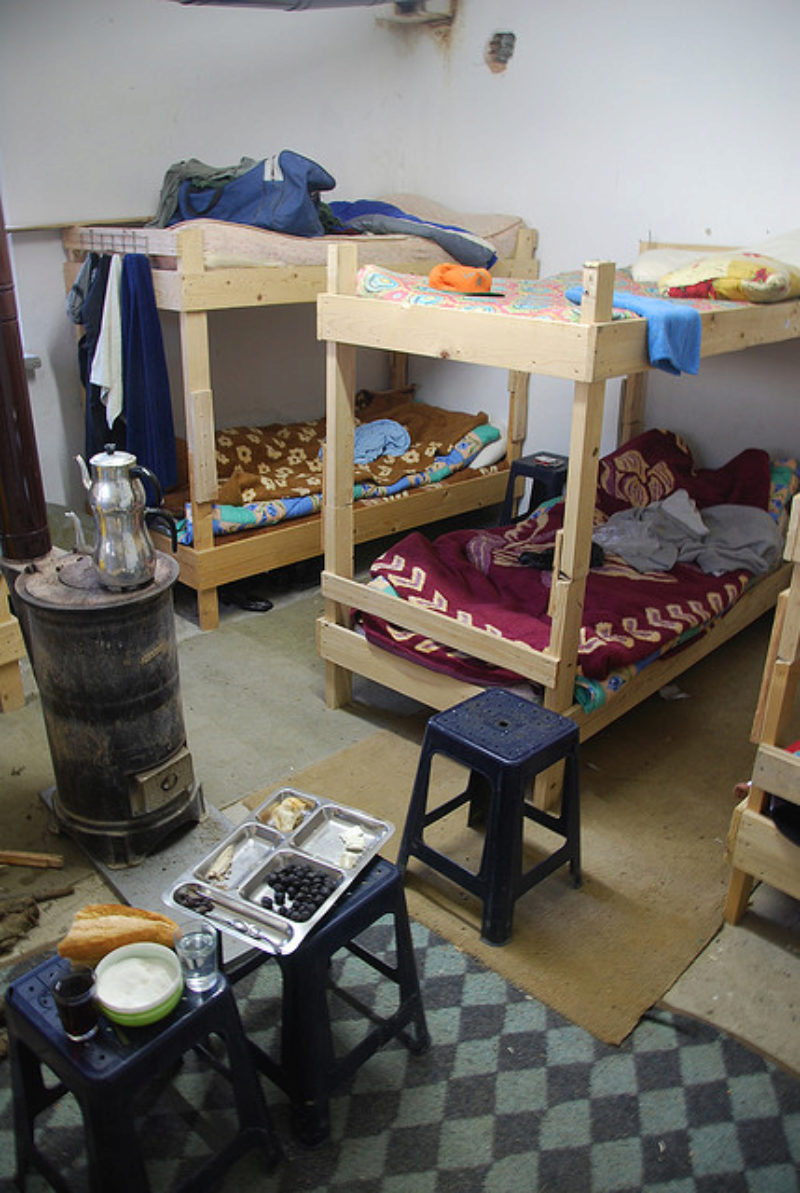 The next day, after staying the night in a farm worker’s dormitory, I pass an old man wandering along the road. A gaggle of ugly construction machines line the foundations of a new road being built through a picturesque valley. 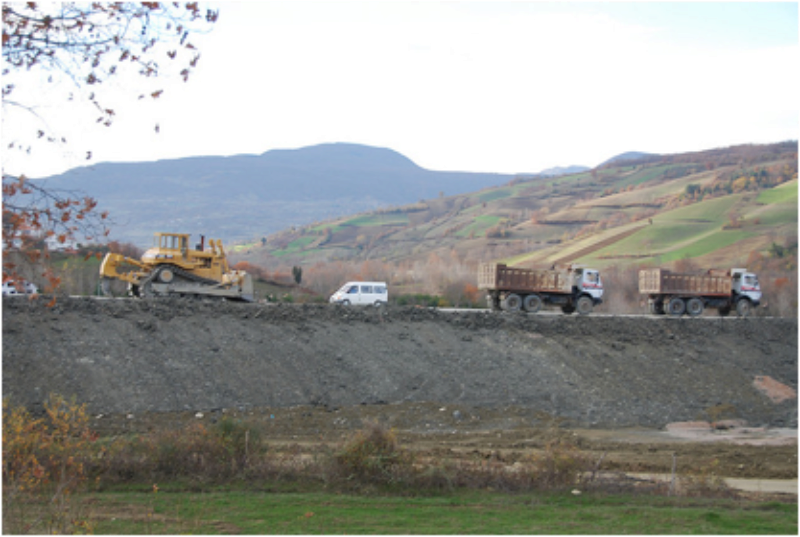 A group of men in orange overalls are standing about. They wave, laugh and joke to each other as I cycle past. As I slowly climb the hill, a few huge lorries slowly pass, hooting at me. Several cars, 4x4s and other vehicles go past me too fast and too close, my stress levels rise. Driving fast sucks, don’t do it. It scares cyclists like me, one momentary lapse of concentration and I’m a goner. This affects and worries my mental state.

I kill off 5km freewheeling downhill. My trailer is heavy because I bought too much food, including a 2kg bag of onions, giving me extra momentum. I remind myself that cars do contain real people though. I pull up behind a parked transit van and notice the driver is leaning out of his window filming with his mobile phone, the long pebble beach, mountains behind, sunlight shimmering on the sea. I get out my camera, prop the bike up, and go and take a photo myself. 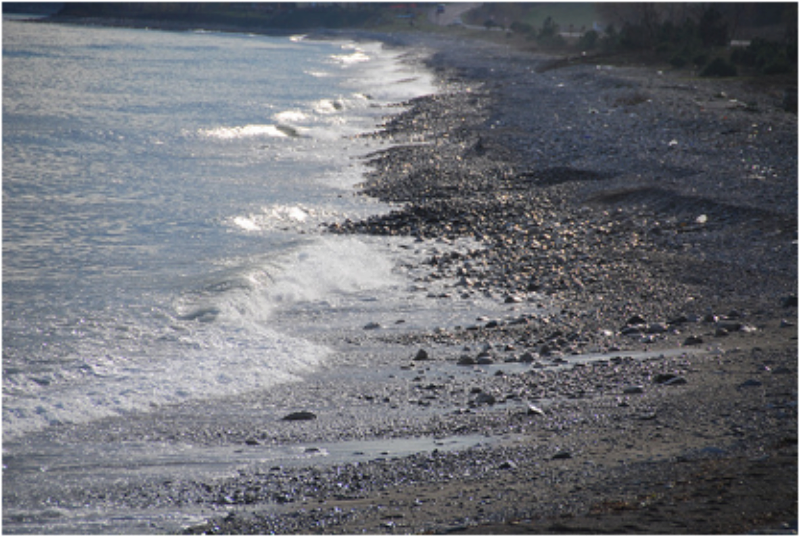 Later that day, I’m standing on the side of the road with the bike and trailer leaning against me, nibbling on a huge chocolate chip from a luxurious shortbread biscuit, a bag of which we were bought by the Turkish National Skin-Diving Instructor. It tastes extra yummy because it was free, and I earned it by cycling up a big hill. Awe-inspiring mountains surround me, the sea is in front of me, and the sun is shining. It is warm, but there is a cooling breeze, and I am listening to a cracking mix by Mr Scruff.