I was lent this book recently after striking up a conversation about The Tipping Point and my friend had read it and also recommended this book. 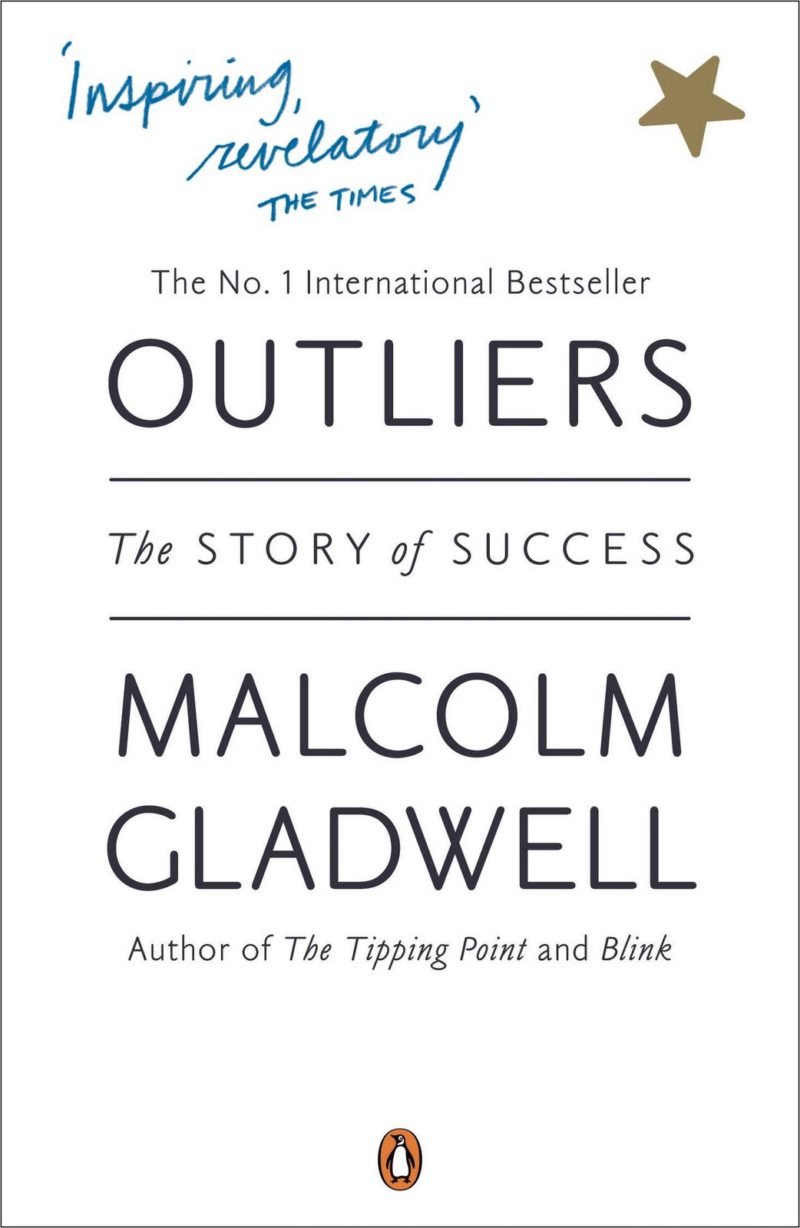 The experience of reading this book was very similar to ‘The Tipping Point’. The whole book has one major, overall, ‘argument’ to present and each chapter is made of research, stories and case studies that present ‘sub-arguments’ that support, unpack and flesh out the main argument.