I am in Kadikoy on the Anatolian side of Istanbul. We have reached Asia by bike! Today commences our third week in Istanbul. It is a multi-layered and vibrant place; enough to make one consider staying longer. 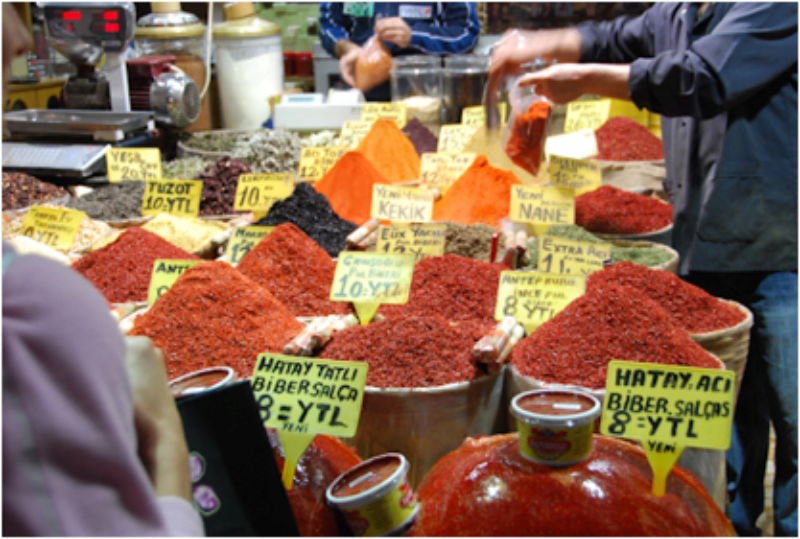 However, the open road and adventure beckons once again. Crossing a whole continent is a significant milestone in the journey. Reflecting back, the feat seems equally absurd as it does real. I feel like I have lived a lifetime in the last 4 months. It has been a great learning process. Random occurrences have been commonplace and becoming accustomed to living with uncertainty is a fundamental theme. 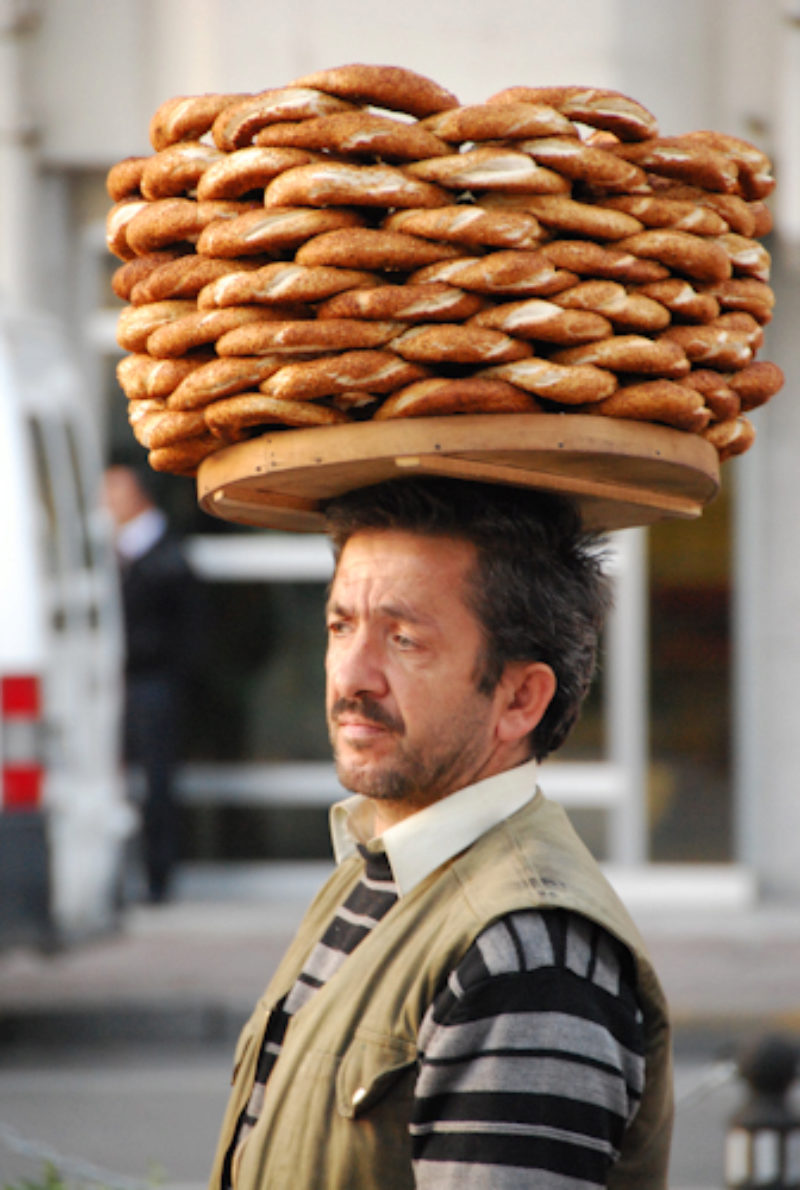 I’ve been soaked, frozen and scorched and slept in a myriad of strange places. Gradually I am starting to break away from the usual routine, taking opportunities as they arise, and this is rewarding me with greater freedom, options and possibilities. 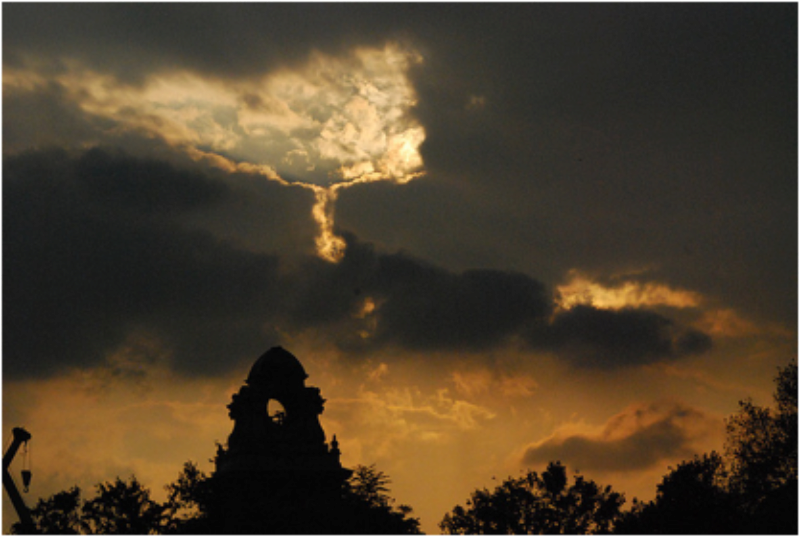 Europe has surprised us at every turn. In Western Europe we were getting used to the cycling and the lifestyle but many aspects of the places were familiar. Nevertheless the people we met and adventures we had were completely unpredictable and remarkable.

Eastern Europe has been full of surprises. We have cycled through and stayed in major cities, initially to relax from riding, then to spend some time absorbing the culture. We have glimpsed into the lives of a cross-section of different people, their aspirations and expectations. We have tasted the nightlife and had me longing for a good night’s sleep in my tent.

Travelling around cities with an unloaded bike has been a pleasurable, cheap and efficient way of getting around. I weave my way through the traffic in Istanbul making much faster progress than most of the motorised transport. A fellow mountain biker nods and carves past. I feel part of an exciting, underground-feeling transport movement. I leave queues of traffic for dead at the lights with a huge grin on my face and the endorphins pumping. Bikes are excellent mode of transport, it seems so clear to me, but I still get funny looks as a cyclist on the streets of a big city. If I asked someone for directions in a city they would normally direct me to the metro or to get a taxi. Getting there by walking or cycling seems to be rarely considered.

I have been confronted with myself more than ever in my action and reactions to situations, travelling in a group, meeting people and seeing myself on camera. My ego has been torn apart and rebuilt on many occasions. 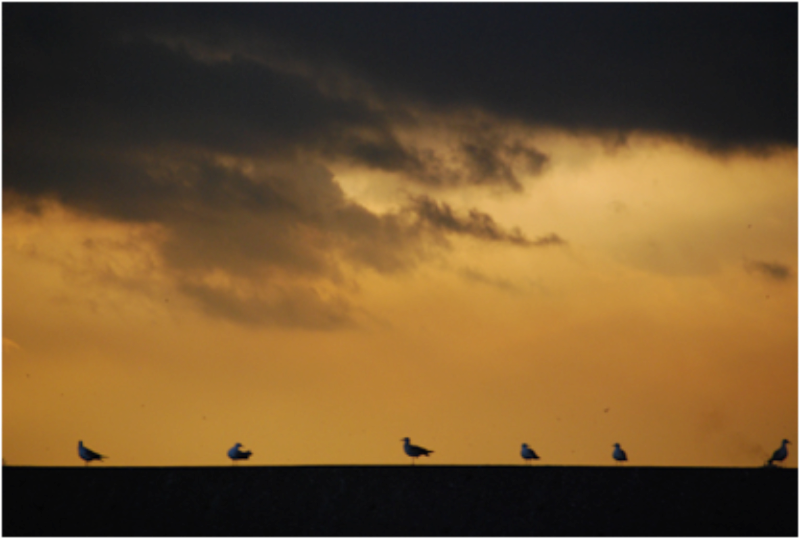 However, the experience has been resoundingly positive and I am now ready to move on again. What lays ahead, I may as well ask the Persian cat sitting next to me. We have a vague route and the prospect of some cold wintery weather. I am preparing by mending the hole in my ski socks. I expect to be wearing all my clothes all of the time. Seriously though, we have prepared well, which is why I can joke about it. I’m not averse to a little cold weather and you never know I might see some snow this Christmas. I’ll send you a postcard…