When Sylvester, the Polish cyclist we met on Christmas Day in Batumi was explaining that conditions were difficult for local people in Georgia, coping with the cold midwinter, I thought: people in places with extreme weather conditions are obviously tough, live and learn to deal with it.

I also remember thinking, is what we are doing, trying to cycle round the world equally difficult. In hindsight I suppose I was comparing the life of staying in one place to a life on the road which seemed a much more abstract concept.

A life on the road means nothing to most and something completely different to anyone who has done it. It is just a body of memories, a once experienced truth of a moment and part of a process. Memories skew and evolve over time, the mind puts a spin on things, censoring and creating new stories that make sense to you but probably not to anyone else.

What we have done so far has definitely had some difficult moments. We have barely scratched the surface of our adventure; this cycling lifestyle is starting to become my life. Tom and I are getting used to it. We are toughening up to the elements, and hopefully opening ourselves too; dealing with events that come our way. I know there is something deeply satisfying about it, this life, and future prospects for us. 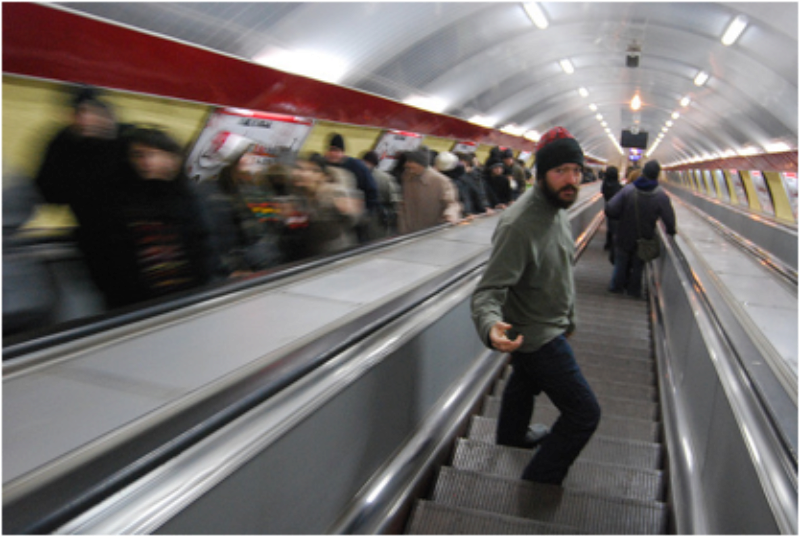 We are amassing a body of extraordinary experiences, memories, documents, pictures and sounds which blend like colours into each everyday adventure, meeting people and seeing new places. For example, today we hitch-hiked to the house of a Georgian cyclist, adventurer called Jumbar Lezhava, who has travelled to 237 countries, spent 9 years travelling by bike and holds 7 world records for push ups- (and he’s 68).

Yesterday we met a Georgian painter, Rezo Adamia, in his studio, just round the corner from where we are staying. Each day is as full as I want to make it. I am happy to keep investigating, trying to learn and develop myself. The other day arriving in Georgia where so much is completely new to me, I had a strange feeling that I can only compare to that of being a child again as if from some distant hazy memory. 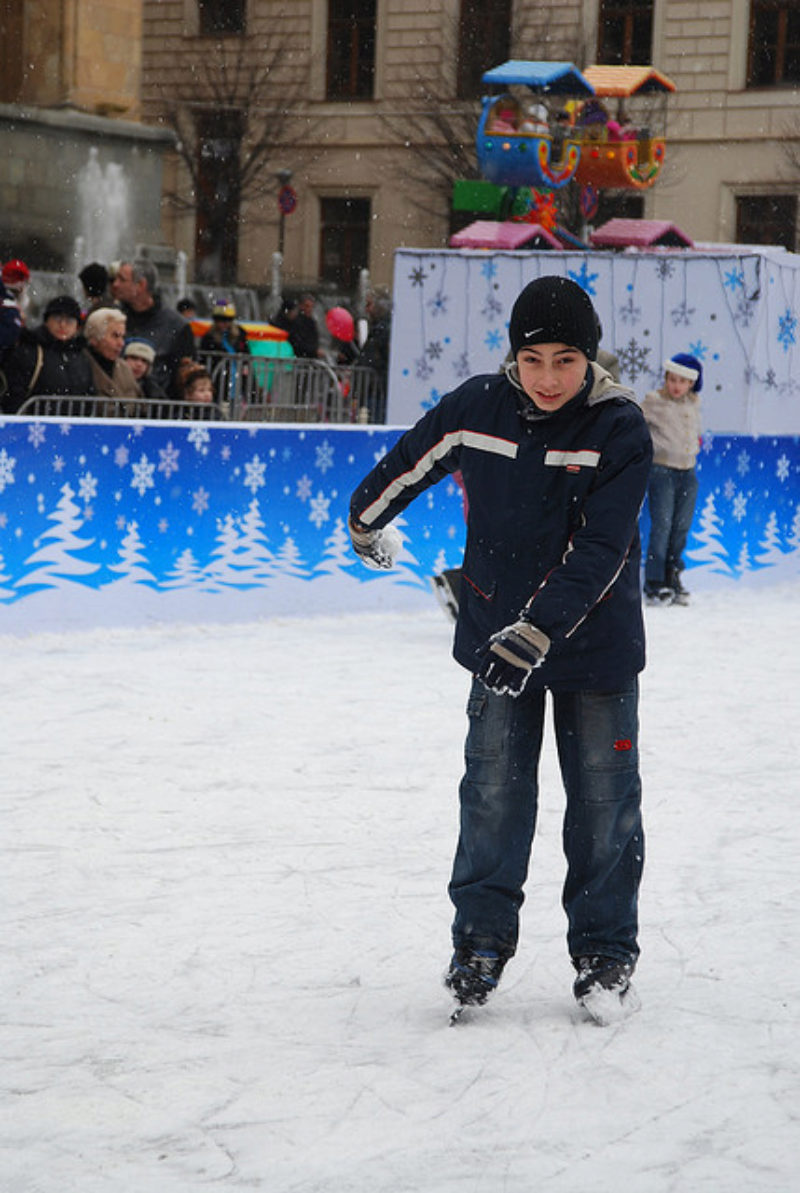 The Georgian people love a good singsong and a dance. They have traditional songs to which all Georgian people we met seem to know the words. Each song has a particular dance to accompany it.

On a number of occasions, I have witnessed a Georgian ‘feast’ in a restaurant consisting of copious amounts of hot fatty food, washed down with lashings of fresh wine (with long-winded toasting, of course), and then the music starts.

Last night, for example, I witnessed a dance where the lady parades up and down with her arms outstretched in a graceful fashion. The man then comes in, arms swinging like crazed windmills, slamming one foot forward and then stepping out, twisting his torso at the same time, repeating on the other side whilst moving around his partner.

It appeared that the objective was for the man to get as close as possible with the violent but well-timed movement without causing severe injury to his partner. All in all, it was a thoroughly excited, energetic and rousing performance. It puts English-ritzy-nightclub arbitrary-jigging-about-after-a-few-pints totally to shame.

Its -18 at night here in Tbilisi. The pavements and roadsides are lethal, covered with a couple inches of ice. Men are dressed in heavy leather coats with flat caps and thick fur-lined caps with flaps covering the ears. Women are dressed in fur coats and high heels navigating the treacherous urban conditions with impressive ease.

The undertones of poverty and difficult social conditions are never far away. On leaving a cafe and walking down the pavement we were approached by a group of begging children with dirty hands outstretched, one manically rasped ‘money’ at me. It’s disturbing and it evokes mixed emotions. I look up and see a 60 ft tall picture of a glamour model draped over a new European style high street development.

WWF in the Caucasus

Last week we visited the WWF Caucasus office in Tbilisi. We interviewed Nugzar, the Conservation Director there. We heard about the new national parks in set up since the collapse of the USSR. We learnt about how the WWF integrates the local populations into the conservation process through talking directly to local people and stakeholders, involving and educating them on use of local natural resources.

Many people in Georgia are still reliant on direct access to natural resources such as firewood. With the work of the WWF, protected areas in Georgia have risen from 2.4% in 1990, to 7.0% in 2008.

We asked Nugzar about how they are observing climate change in Georgia. One phenomenon is a reduction in the size of glaciers reflecting global trends. The Greater Caucasus has 2050 glaciers. One glacier, Kirtisho, has retreated by 247m between 1960-2001, another, Glacier Tbilisa, by 360m. Glacial melt affects the availability of fresh water for local residents, and plants and animals, which rely on it. In the longer term it can affect the level of oceans.

We are leaving tomorrow to cycle to Yerevan, the capital of Armenia. It’s going to involve cycling over some big mountains and the conditions are abnormally cold at the moment. It’s a new experience for both of us, cycling in such temperatures, but we’re prepared and I’m looking forward to getting back on the road again.