I have noticed since entering Pakistan and India the significant drop in air quality in general. In Pakistan if I blew my nose I would get similar coloured nasal mucus to if I had spent a day in Central London. 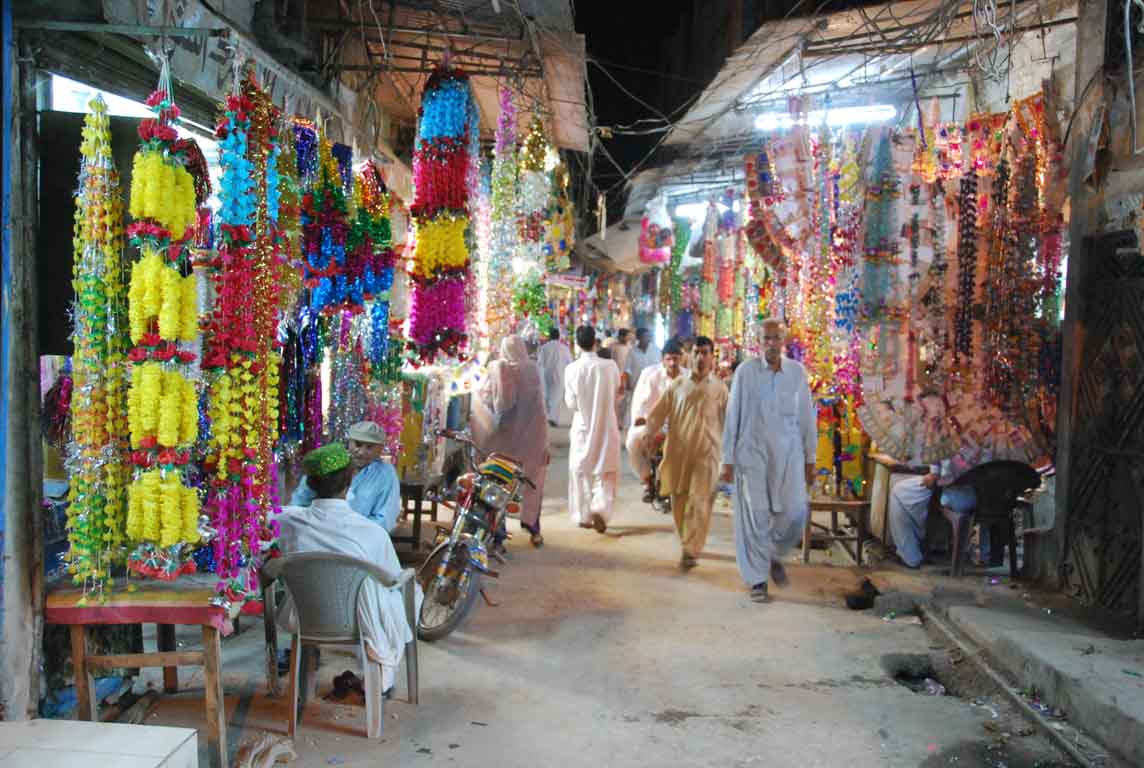 The air pollution is quite visible in even small urbanised strips. This is unsurprising as there are plethora of old diesel engines, fires and rubbish burning and smoking chimneys (from brick furnaces for example). I am surprised because although the areas I am referring to looked generally less developed in terms of industry they were very busy with traffic and extremely smokey. The industries that did exist relied heavily on burning things. 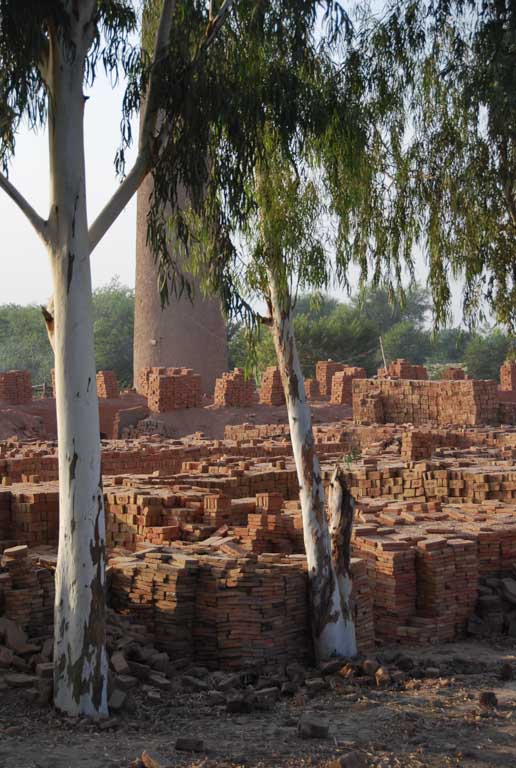 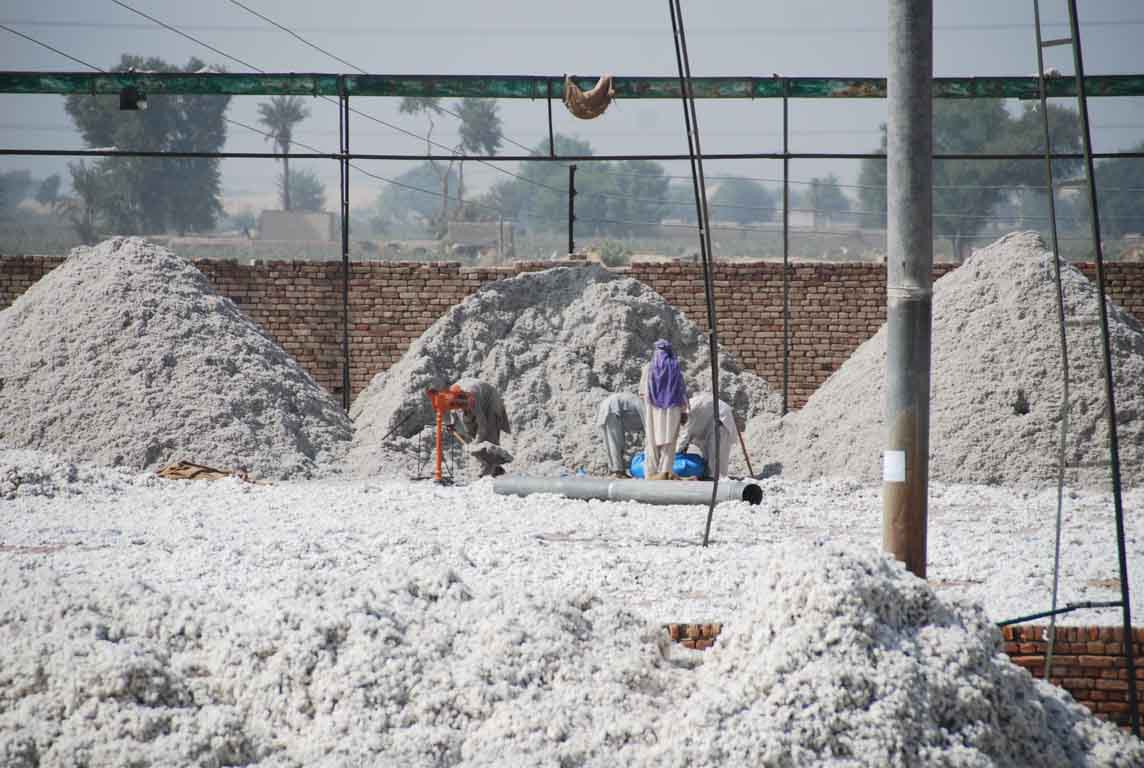 I experienced a disgusting habit of many people, which is spitting. I found it hard to understand what the point of this highly anti-social behaviour was. I have now started to understand though, as I woke up this morning with a dry throat, and resorted to coughing up lumps of black mucus into the toilet.

I’ve heard the government has banned smoking in public places in India and it’s a good job, because people already smoke enough as it is by the looks of things. I wonder if there is a widespread awareness in the population of the severe atmospheric degradation.

I’m looking forward to leaving the town today and heading south. I bought an India Lonely Planet guidebook, which is my first. It’s an enormous, heavy book but I hope it will be worth it. Because India has such a rich culture, I wanted to use it as a reference. I can also use it to avoid tourists when I feel like it! It’s pretty much guaranteed that people will be going where the Lonely Planet advises, because obviously nothing else exists! Wry comments aside, my first impressions are that it is a very well written and informative.

I’m finding my first interactions with the general Indian population to be one of either polite greeting or hysterical ‘hello, what is your name, welcome to my country?’ shouted at me, by roving clans of small children which has resulted in some genuinely bizarre encounters.

Speaking of bizarre encounters, one that springs to mind is a guy who approached me and stood about 2 feet away. He then stared directly at me whilst I was having a conversation with someone else, and starting grunting. Yes, I mean proper grunting. If I was 15 and in my home town of Kettering this would normally mean that the person wanted to punch me. However, in this context, I quickly shelved a learnt instinct to protect myself from a drunk townie. The man followed up his initial elegant greeting with a ‘where, ur country?’ whilst continuing to stare at me. I starred back into his eyes to see if I could get some kind of essence of the thought process and brainwaves going through the guys head.

I replied ‘England’ repeatedly to no response and after about 20 seconds the man turned and wandered off. This was one cross-cultural meeting that had me completely baffled and unable to communicate at all.

I leave the Golden Temple today and head south using my compass.