Weave of the Ride is a book I wrote about cycling from England to the Caucasus between 2007 and 2008. It is a tale of wanting to make a change and have an adventure. Do you want to read about beautiful but unusual places, unique experiences and freedom and how to discover these things yourself? If so read on about Weave of the Ride. 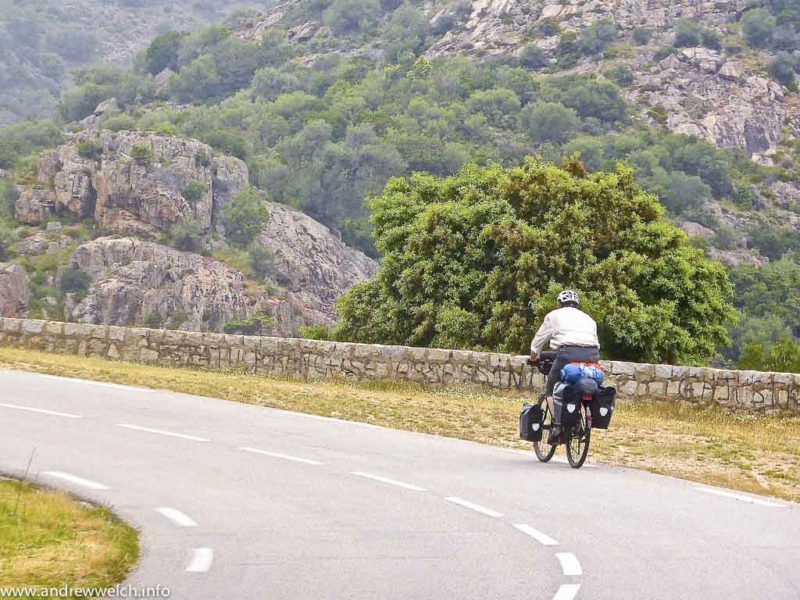 I hope you enjoy the book I really appreciate if you wrote a review, left the comments, or drop me an email if you have some say about it. It makes it worthwhile.