Living in Tbilisi, Georgia 2009, I converted my touring bike into a mountain bike and spent an afternoon exploring. I rode rode out of Tbilisi towards Kojori and turned off the road down a dirt track into a gorge with a river flowing down a crease in a huge slab of granite. At some point there had been a road bridge over the river but that had long since been reduced to a crumbling sculpture of red brick invaded by a small plants, weeds and grass growing out of the mortar. 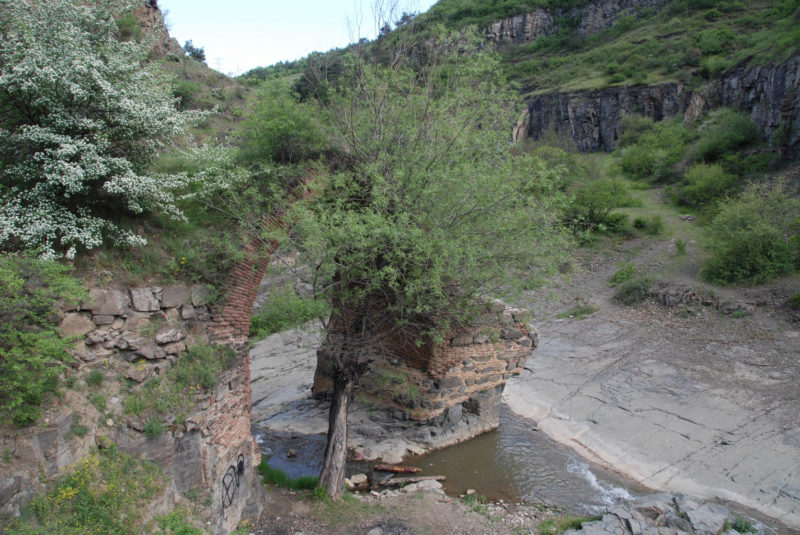 I tip toed across the water with the bike and surveyed the far side of the gorge for a way up to get to the next ridge. Someone had attached a wire to a sturdy shrub at the top of the ten metre high rocky cliff to aid climbing up. Bike on shoulder, I found footholds and handholds to pull myself up. A wrong move meant a fall onto rose bushes and scree. Almost up, I propped the bike onto a jutting piece of rock, and heaved myself and bike up into a tangled patch of heather. 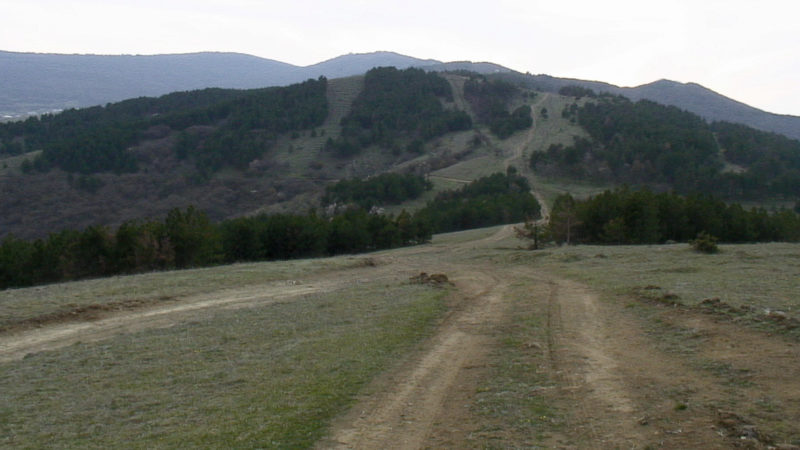 There was a singletrack along the top of the ridge. I made my way along it and saw a snake move away into long dry grass - slow enough that it clearly wasn’t in much of hurry. The main gorge was intersected by a smaller one. There had been a concrete bridge at one point but now it was just a rusty iron frame with remnants of the concrete clinging to it. I scrambled up a steep embankment past thorn bushes and low hanging pines and emerged onto the what looked like the maintenance dirt track route for the rusty electricity pylons up the valley. I descended on it, relieved to be going down and using the bike rather than carrying it, hopping over bumps and dips. 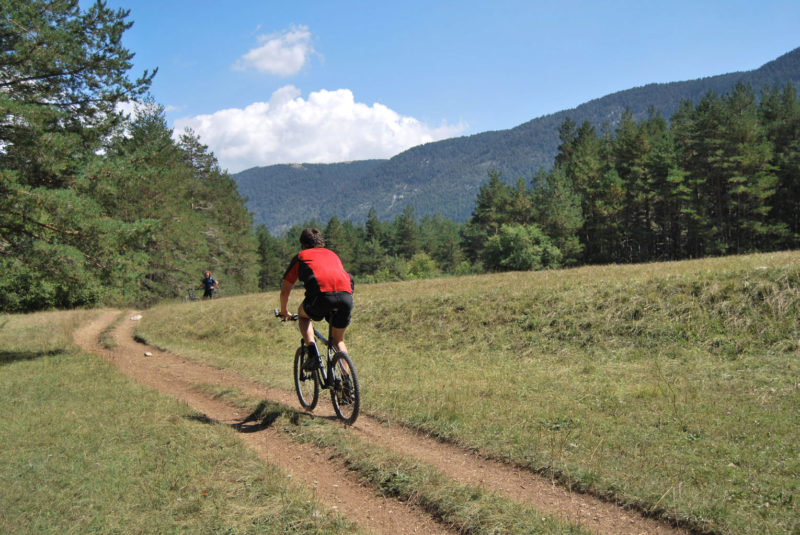 The track entered into a park area. I bounced down steps, threaded small sections of single track and then blasted down the road to the entrance, through the gate. I later found out that I had ridden through the botanical gardens. On revisiting I did see a ‘no cycling’ sign so I didn’t take that route again, but there were potentially other possible routes. 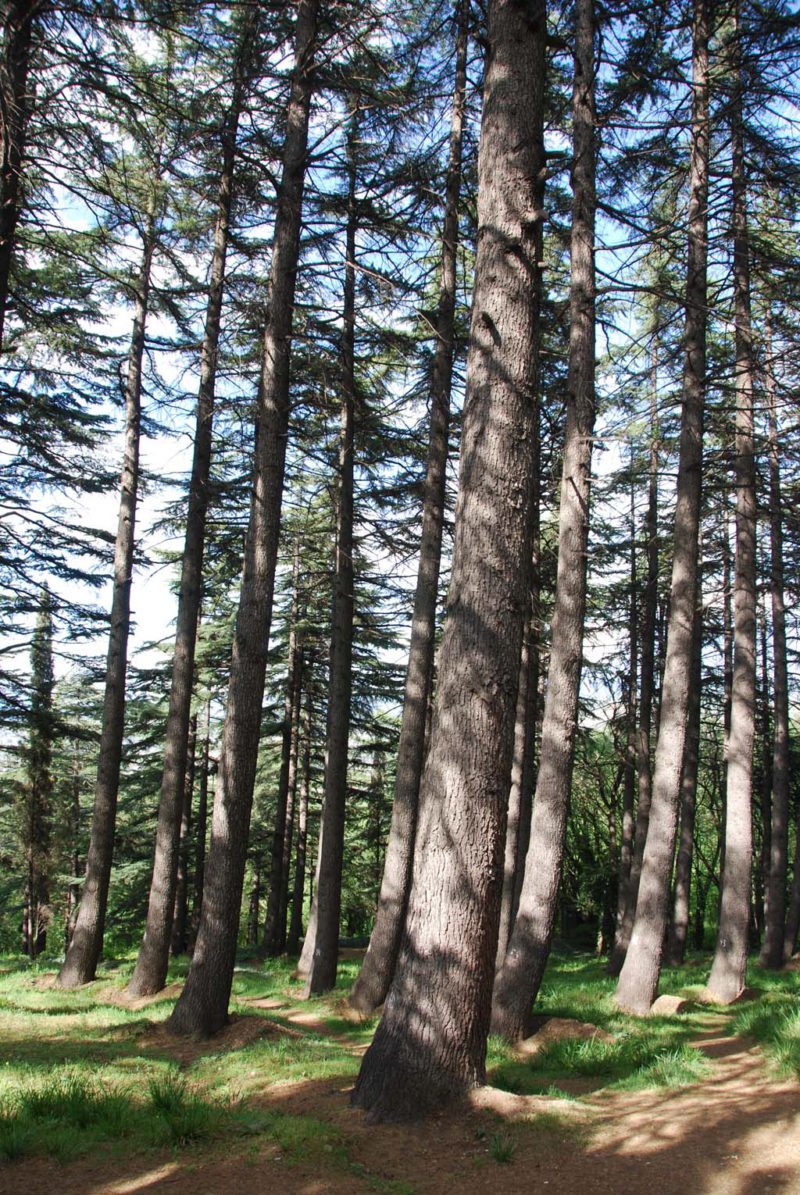 The landscape around Tbilisi is full of dirt tracks and pathways to be explored and my adventure was one of many to come. 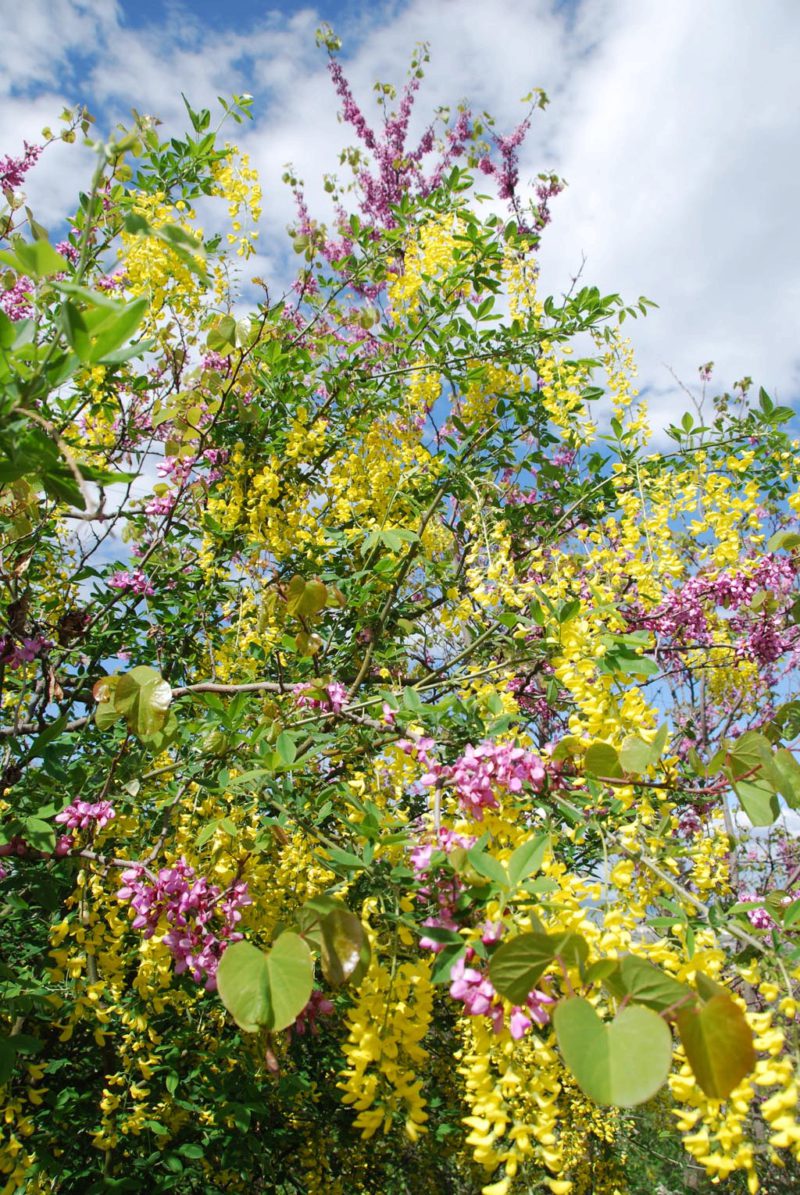